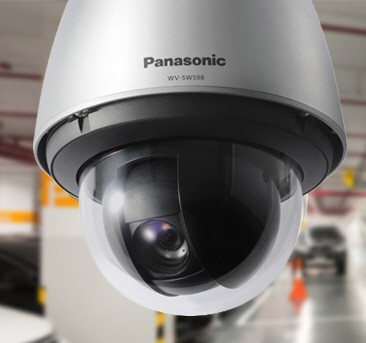 MINOT, N.D. – Minot Police arrested a woman early Friday morning for breaking into a car dealership and trying to steal a car.

Police responded to Don Bessette Motors shortly after 12:30 a.m. for a report of suspicious activity.

Burglaries to auto dealerships and auto-theft from car lots are very common. It’s important to have the right type of security in place to ensure the fastest response. If you utilize a security guard to patrol your car lot at night we may be able to offer you a better solution. Auto Focus Security has been providing security systems to car dealerships for over 20 years. We offer after hours video surveillance monitoring via our central monitoring stations as well as 24/7 video recording. We take care of all of the video surveillance installation and sales so you don’t have to worry about having the correct equipment to do the job.